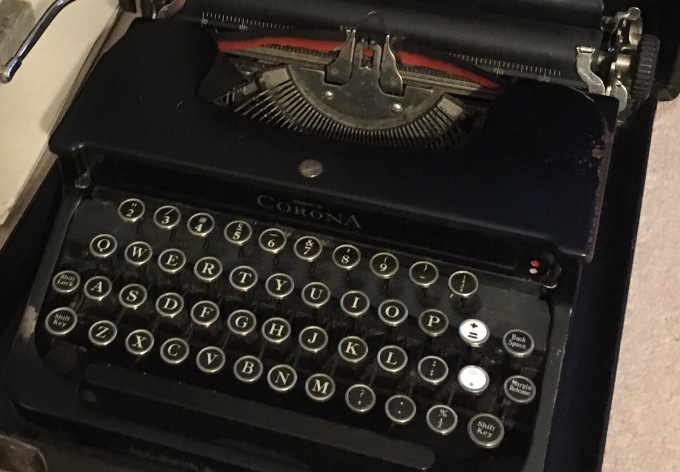 The most exciting revelation in a new book about the Tories’ nightmare election campaign concerns the fact that May served her campaign team a meal, at Chequers, of chicken lasagne with boiled potatoes.  I’ve just been asked by YouGov whether I thought this sounded “delicious”, or “disgusting”.  Because at a time when people are contemplating nuclear war, climate chaos, ethnic cleansing, an airhead in the White House, and a chimp on a zip wire in command of Britain’s foreign policy, there is no subject more serious than Theresa May’s election menu.

And yet, there is something highly revealing about that scummy supper.  It is the very essence of Brexitism, which is what contemporary conservatism must now be called.  Chicken lasagne with boiled potatoes might be the Daily Mail Diet – white food for white people.  Unlike the suet pudding nostalgia of Orwell, or the boiled cabbage cut into sections hailed by T.S. Eliot, this is the food of the English today, probably available in the M&S Thames Valley Range.  The pasta signifies the ‘sophistication’ of the timid and unadventurous, the cheese sauce speaks of a desire for a comfort blanket, and the chicken (soon to be chlorinated) is the ‘diet meat’ of preference for Daily Mail ladies, bland and fat-free, at least before being coated with the cheesy slop.  As for that accompaniment – boiled potatoes – it’s the perfect, unInstagrammable food.  No vibrant green leaves, no modish beetroot, chia seeds, amaranth, none of that jungly-looking food, in which beasts might lurk unseen, to be forked into the unfortunate germophobe’s mouth.  It is the modern equivalent of the days of old where true English people would swear that they couldn’t tolerate onions (a vegetable associated with moustachioed men in Breton shirts and berets).  Chicken lasagne is Englishness in a baking dish.

For all the instant mythologising of the Brexit vote, that it was all the fault of the beer and pork scratchings classes, the real backbone of Brexitism is the insecure, less educated, older middle classes, fearful of anyone ‘below’ them, and resentful of being patronised by those ‘above’ them.  May brooded for six years (or eleven, if you count the years of Opposition) over how the posh boys looked down on the plodding vicar’s daughter.  May must have watched Cameron with seething resentment across that Cabinet table.  He just had the effortless self-assurance of his class.  He was thoughtless, indolent, had never had to work hard for anything.  Until Brexit took him down.

Brexit took him down.  Perhaps we are imputing too much clever manoeuvring to May when we observe her under-the-radar ‘Remain’ stance before the referendum?  Perhaps this is simply a matter of opportunism?  When Cameron limped away to his Cotswold shed, May seized her moment with the sharp elbows of the English middle class with a grievance.  It was no more, or less, than the revenge of the chicken lasagne people.

May owes them.  And fears them, for they know no loyalty, save to themselves.