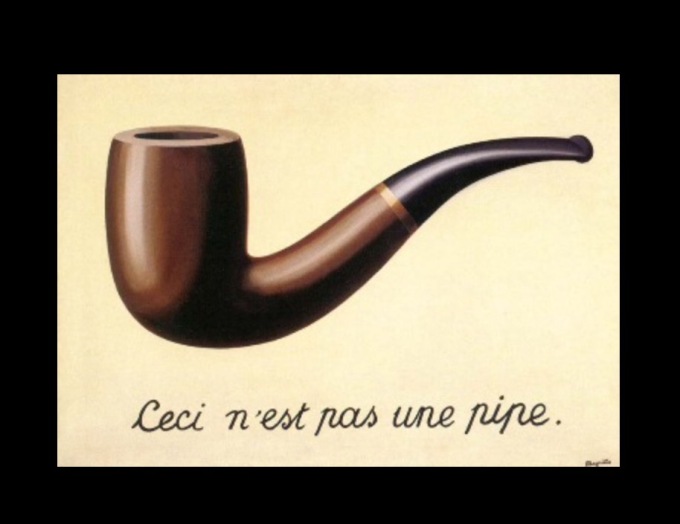 This morning I watched the press conference launching The Independent Group of seven MPs, with a calm sense of detachment.  Are they harming the Labour Party?  Undoubtedly, but rather less so than any TV appearance by Chris Williamson or Richard Burgon.   The average episode of Question Time damages Labour more than this clutch of defections.

So what are they up to, these Independents?  On the basis of the event this morning, it’s not even clear that they know.  Their decision to frame their leaving of Labour in personal, biographical terms was probably a combination of PR advice, that ‘stories’ people can understand work better than abstract principles or detailed propositions, and of an absence of a clear sense of what their Independent Group is for, and what it hopes, short and long term, to achieve.

Chuka Umunna was the only one in the group who seemed impatient with the touchy feely stuff.  He looked like a man biting his tongue. But what could be have possibly been biting back?

But looking at those MPs blinking tearily at the camera, it didn’t feel like either a parade of the principled, or a sharp shooting posse of political bandits waiting to shoot the lights out of the ERG.  It was mostly a nostalgia fest for a past I don’t remember with much affection.  I remember the overt blocking of prospective candidacies in the run up to 1997 on class and racial grounds, in pursuit of a party in the Leader’s image.  Corbyn has truly learned his craft from The Master (as Osborne and Cameron used to call him). Just the second time around as farce.

We will soon know whether The Magnificent Seven amounts to much more than a disappointing ride in a half term theme park.  Umunna, I’m sure, intends this to be the start of something else, but there was more strength in depth in the Gang of Four, senior former Cabinet Ministers all, who had a very clear sense of where they wanted to go (and still failed, and badly).  Umunna at least referred to a politics fit for the 21st Century, which, nearly two full decades in, we have yet to find.

Home Counties suburban centrism is no place to go.  Our problems are too big to shrink into the past.  We need audacious ambition fit for the scale and urgency of what faces us in the decades to come.

The Age of Nations has gone.  The city-region is the locus of meaningful politics now, forging alliances regardless of the old boundaries.  The big stuff needs to be done at a multinational, ultimately a global scale.  Climate change and its consequences, the automation revolution, an approach to money – income, taxation, investment – fit for purpose.

What it comes down to is something the Labour Party did recognise in the past.  The Five Giants – Want, Disease, Squalor, Ignorance, and Idleness.  But these aren’t open to resolution in one country any more, and certainly not if we fail to shake off the ideological shackles of the past.

Labour’s current tragedy is that some of the radical new thinking it is doing is starting to address these issues.  But it is doing so in a straightjacket in part imposed by our political system.  And also imposed by a failure of political leadership, and a woefully shallow talent pool.

Are the Seven Samurai going to be big box office?  I doubt it.  Neither is the party they left.

But if the Seven can break down the wall of fatalism in the Commons to facilitate short term cross-party work to stop the ERG in its tracks, I’d salute them for that.

Not holding my breath, though.